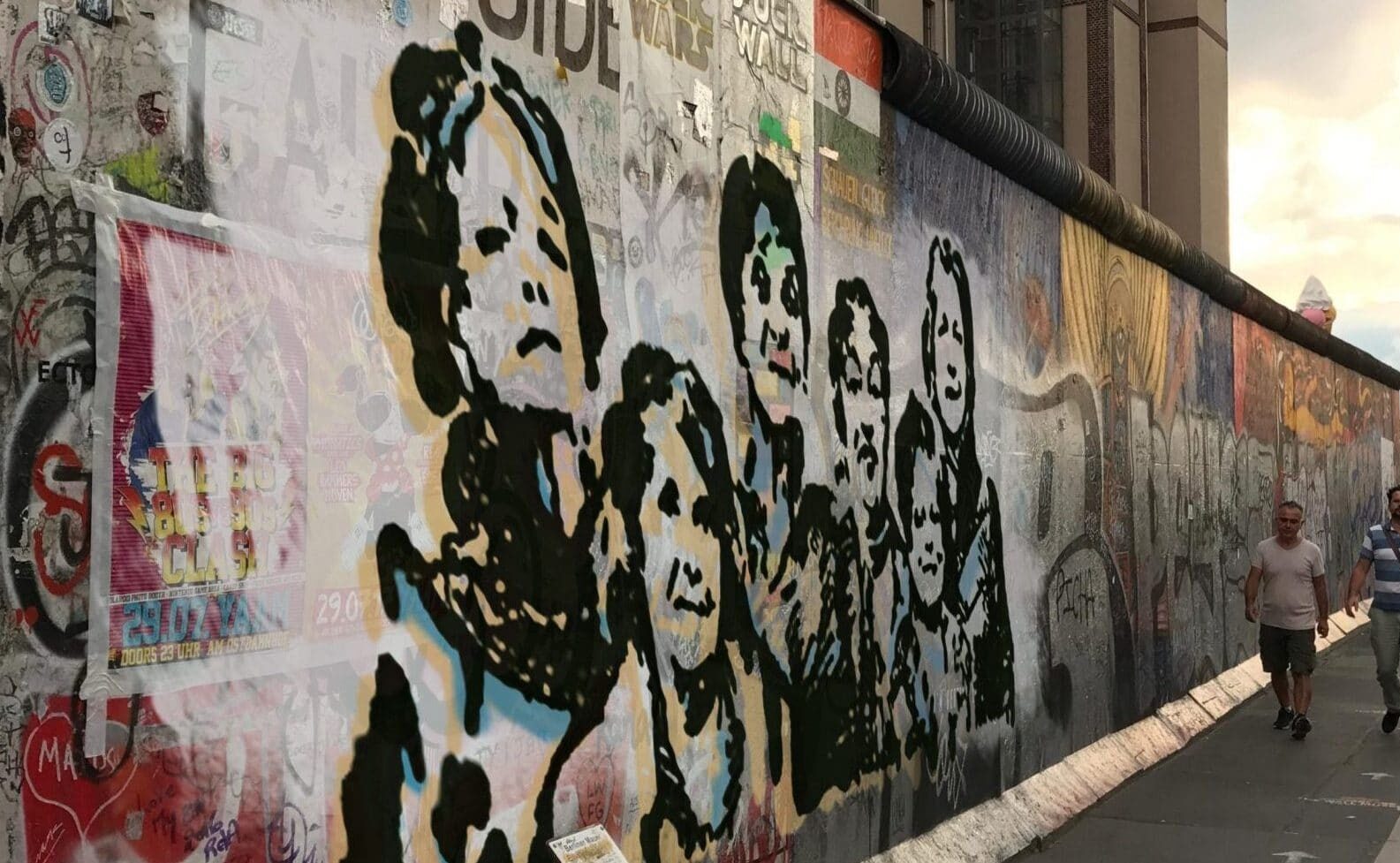 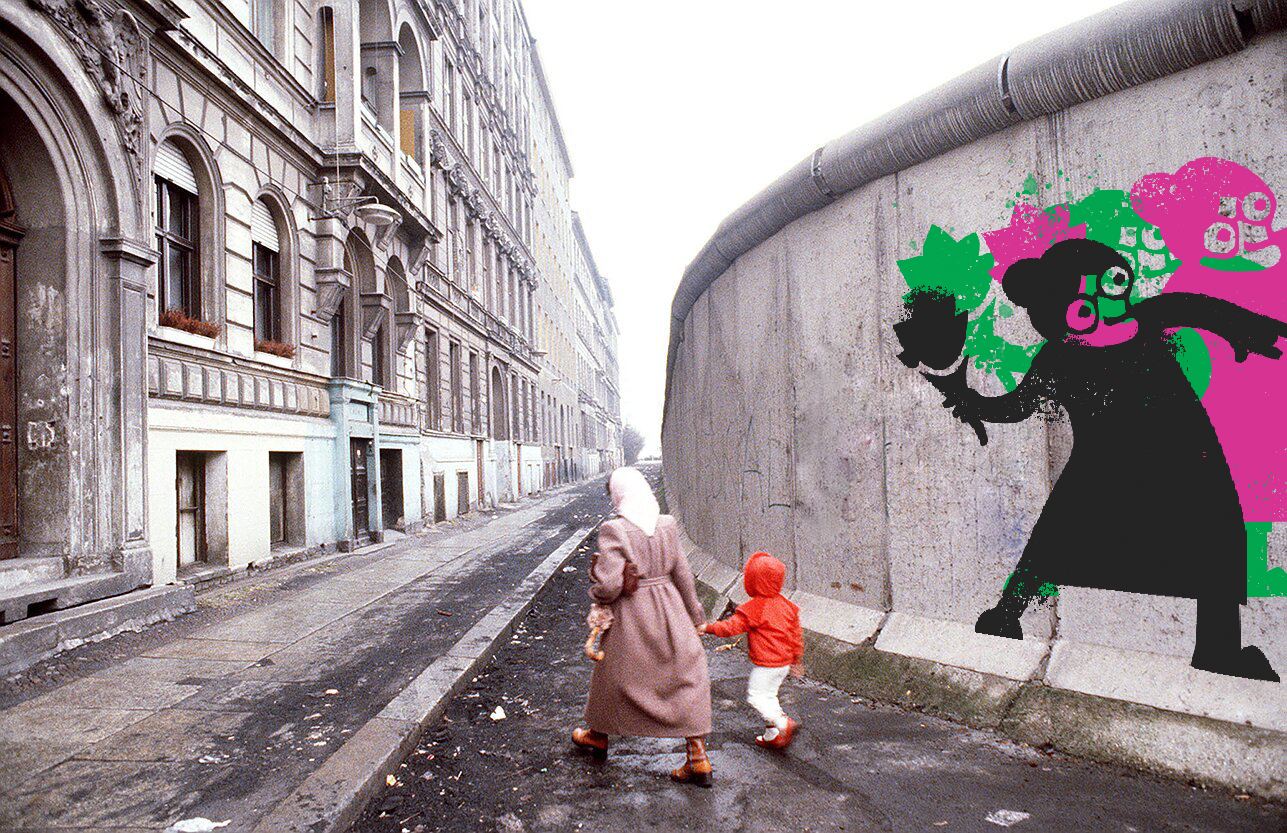 This exhibition is about Love, Freedom, Betrayal, and Divorce. Divorces of countries and separations of people. About hate and violence. Hope and care. About the feeling of being neglected and abandoned. About being old, being foreign and refugee, and about hope for the future. 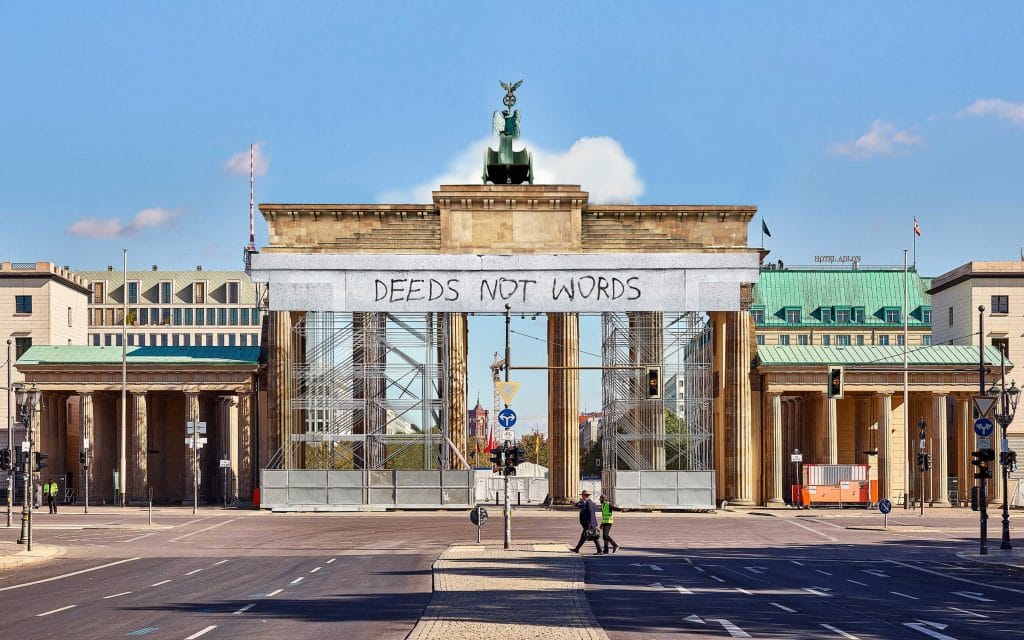 The exposition is based on real story – almost a million women who divorced their husbands in the former GDR have lost up to 30% of their pension as a result.

The wedding of socialist GDR and capitalist Germany brought with it many questions, one of which was the radical difference between the gender policies of the two social systems.