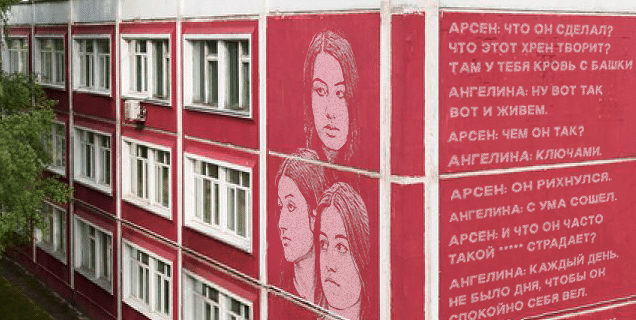 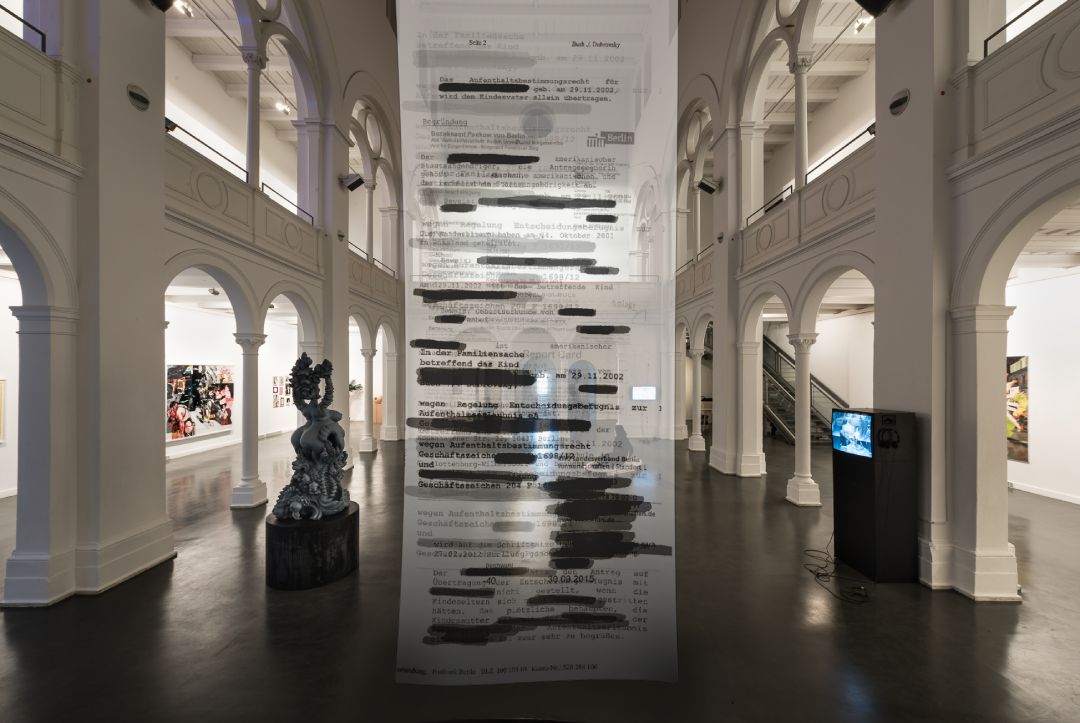 On July 31, the Moscow City Court will hold preliminary hearings on the criminal case
against two older Khachaturian sisters, accused of murdering their father as part of
a prior group conspiracy. Under this article, the defendants face 8 to 20 years in prison.

The prosecution suggests sending the youngest sister, a minor, to compulsory psychiatric treatment.

The authors and artists of The Yes Women Group consider the charges as cruel and
unfounded. Since it has been repeatedly proven that the father in question had been
sexually, physically and emotionally abusing his daughters for years ― or, to put it in
less euphemistic language ― raping, battering, and terrorizing them ― their action fits
every possible description of self-defense. The Yes Women do not believe that domestic
violence is a private matter (or that it only becomes public when someone finally dies).
If a child is repeatedly assaulted, everyone is responsible. A society that allows this
to happen is itself guilty. If you hold someone down while another person is kicking them, you are an accessory to assault. If you refuse a child’s plea for protection against a rapist, then punish them for finally striking back, you are an accessory to rape, and, indeed, accessory to any child rape that occurs in the future, since that is the message you are sending to future victims who might otherwise appeal for protection or attempt to defend themselves.

We cannot allow this to happen.
THE CASE OF KHACHATOURIAN SISTERS: PUBLIC ART PROJECTS BY THE YES WOMEN GROUP

To draw attention to the fate of Khachaturian sisters, the group has created
a series of Public Paintings. To find out more about The Yes Women Group,
please contact the author(s) by e-mail info@theyeswomengroup.or